All hail Helmer the heretic! 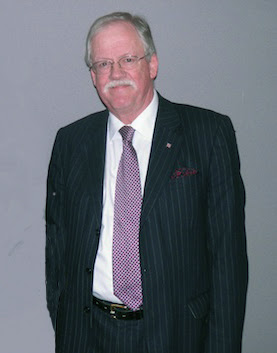 It would seem that I have under-rated the earth-shaking importance of Roger Helmer jumping ship to join UKIP, giving it only the briefest mention in an earlier piece. However, Autonomous Mind makes some of the necessary observations  having outed the man in the first place - while Roger himself gets the chance to explain on the Tory Boy Blog.

The event of Helmer's defection is celebrated by a photograph of an apparently smiling Farage, locked in a Masonic handshake with the Helmer (click also the photo above). But look closely and you can see the dead eyes, and gritted teeth.

This possibly because the very thought that has occurred to Your Freedom and Ours has most certainly crossed Farage's mind. Given the size of the two egos, it is unlikely that both could survive in the one party.

With the help of a little bit of photoshop, therefore  amateur but good enough for the purpose  I have reproduced the happy group photograph (above right), modified to represent how Helmer most probably sees his role in UKIP. Two go in, but only one is going to come out.