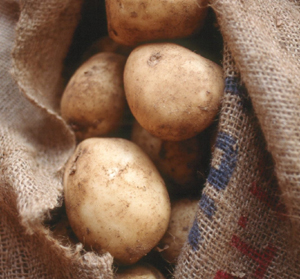 They really have got themselves into a mess. Having taken on board the authorisation of GM crops as an exclusive competence, the European Commission is now in the hot seat, having to make highly unpopular decisions about whether to approve applications for commercial growing.

But decisions, at the end of a long drawn-out process, are actually made in the first instance by a regulatory committee made up of officials drawn from the member states under what is called the "commitology" procedure. Presented with an application, they must vote by qualified majority voting. If they approve an application is then "rubber stamped" by the Council.

Presented with its first decision since 1998, this one to approve the growing of a genetically modified potato by BASF, they have ducked the issue and failed to approve the application. This, in the community jargon, is treated as a "non-decision". The application must go to the Council for them to decide.

However, because this has been through the commitology system, the voting basis is reversed. The application is deemed approved unless the Council has a qualified majority against approving the product. Alternatively, if within three months it fails to make a decision at all, the decision reverts to the commission, and it issues the approval.