UK politics: the cult of personality 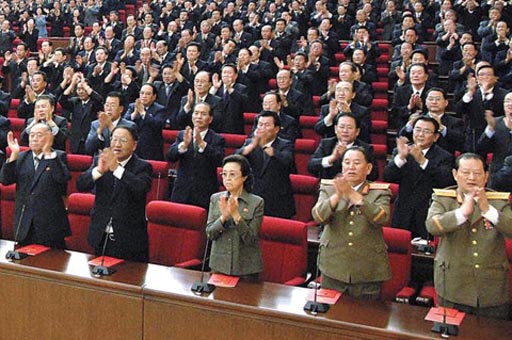 A fine piece from Autonomous Mind dissects Peter Oborne's love affair with David Cameron, having him "sobbing into his keyboard as tries lovingly in the Telegraph to defend his beloved political idol from criticism".

Oborne's comments on Twitter (aka "blogging for morons") are absolutely priceless as he concludes that "there is no room at all, within the constraints of just 140 characters, to make complex or thoughtful arguments". With insight like that, you begin to realise quite how valuable The Daily Telegraph has become.

But the main thrust of Oborne's piece is to attack Lord Ashcroft, who "uses his Twitter account to bring to a wider audience material that diminishes the Prime Minister or brings his judgment into question".

Ashcroft's main input, though, is through his blog and his attendant polls, where he indulges in what is increasingly being regarded as unacceptable behaviour – political analysis of one's own "side".

This is very much redolent of the discussions we are having on the forum and via e-mails, on the analytical exercise we conducted on Farage. Oborne, in a stance similar to that taken by some of our readers, demands absolute loyalty to the object of his affection, which must extend to a complete block on publishing anything critical.

We saw a similar stance on Conservative Home in the days when Tiny Tim was in similar "gush mode" over The Great Leader, and any critics were banished to outer darkness, their blog links excised from the record, never again to be seen in polite company.

Autonomous Mind thinks we are seeing Oborne "tilting to the cult of personality, irrespective of Cameron's ability or performance", noting that it is "impossible to miss the welling-up of cult-like adoration that Oborne feels for Cameron".

And it is that reference to the "cult" that strikes a chord. In a very unhealthy way, party politics in the UK is beginning to develop a feel not dissimilar to that of North Korea where, amongst the faithful, only expressions of the most abject adoration are permitted.

Sadly, though, with the cult of the leader also comes the cult of the follower. The lumpen masses, mindless and inert, demand leadership before they can begin to exert themselves. Gone is the initiative, independence and assertiveness that once made our nation great. We whinge and whine that we have no leaders, and then demand absolute fealty to our anointed ones, whom we are expected to follow over the edge of a cliff if demanded.
In this, AM remarks, Oborne thinks he is serving his readership. But what is probably the most dangerous of all is the number of people who think as Oborne does, and agree with him: The Great Leader must be revered. There are no neutrals in the cult of personality.
COMMENT: POLITICAL SCENARIOS - COMBINED THREAD