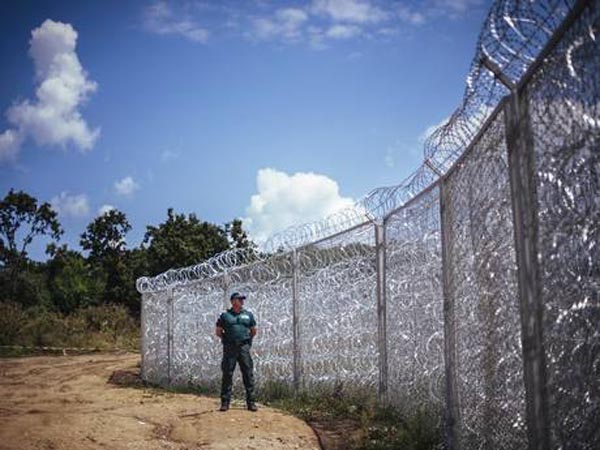 It's five days since I wrote about the fences and their role in displacing asylum seekers from the safer land routes to the perilous sea routes. The fences, though, were only part of the story. After they were constructed in the Spanish enclaves of Ceuta (in 1993) and Melilla (in 1996), the effect then was to divert more of the migrants out to sea.
They emerged from the Sahara and embarked for the Canaries or southern Spain, and for Italy. Some took to tiny rowing boats, sometimes succeeding, sometimes drowning. And, in a sign of things to come, in June 2003, some 200 people went missing, presumed dead, 60 miles off the Tunisian coast, after their boat capsized. There were only 41 survivors.
The response of the Spanish was to strengthen their defences. They installed from 2001 a $140 million surveillance system called the Integrated External Vigilance System (SIVE), first in the Strait of Gibraltar and along the Andalusian coast, in the province of Cadiz. It was gradually extended to other areas of Andalusia, the Mediterranean coast and the coasts of the Canaries. 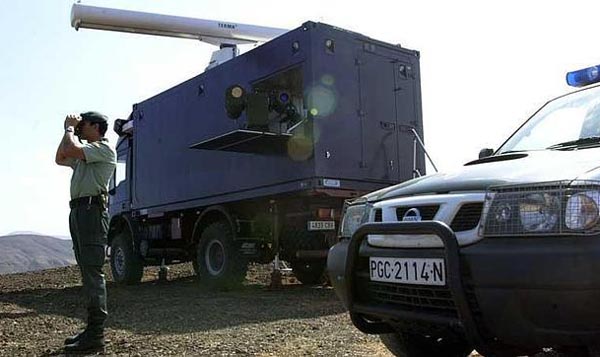 The budget to put this system in operation on Spanish coasts between 2001 and 2006 was €106 million, while in 2005 and 2008 its total cost was €130 million.
The effect, however, was entirely predictable. Denied easy sea crossings, migrants redoubled their attempts to enter Melilla, creating what was termed "a new and bloody crisis". They gathered in their hundreds in the scraps of woodland outside Melilla and organised mass assaults on the city's perimeter.

By summer 2005, Amnesty International was reporting that those who were caught on the fence were being treated with excessive force by Moroccan and Spanish guards, and those caught inside the fence were being illegally expelled back into Morocco, often to be dumped in the desert. By autumn, there was clear evidence of murder at Melilla and, along the coast, outside Ceuta.

A human rights lawyer from Melilla, Jose Alonso, reported: "It was the closest I have ever been to a war, going to the fence and seeing what was happening". There was a helicopter over the Spanish side with a huge light shining down on the Moroccan side. There was shooting. From where I was, I saw hundreds of people trying to get over the fence. Both sides were shooting down at them. It was like a film about a war".

Already, though, the Spanish "invisible walls" had Deutsche Welle in July 2004 reporting that immigrants were attempting to cross the Mediterranean sea at a higher risk than ever before because "high-tech surveillance systems leave them no choice but to take far more dangerous routes". 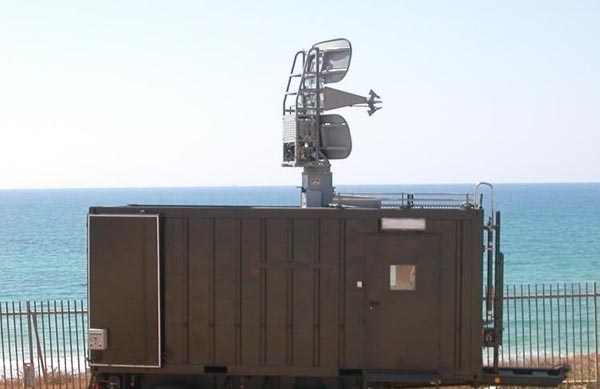 This was over ten years ago, and the system has since been upgraded (pictured above), further establishing a trend that has continued ever since – as one route was closed down, the migrants simply moved on to another route, each more dangerous than before.

As we now see, the situation has culminated in migrants take the sea route from Libya to Italy, and the rise in drownings – a situation that has been building more than two decades and an inevitable consequence of closing down the safer routes.

Yet what we are seeing is the almost total inability of the media to report properly on this phenomenon. The closest we are getting is the Independent which today writes of "Europe's new iron curtains".

Only incidentally, it writes of Bulgaria's "wall", a project as ambitious as the US's reinforcement of its border with Mexico: a state-of-the-art "integrated monitoring system", which will see Bulgaria's whole southern border with Turkey closely observed by a new task force of 1,500 border police.

"The government's plan is to make it stretch 100 miles across the southern border with Turkey. The plan is to finish by June", says Boris Cheshirkov, a spokesperson for the UN Refugee Agency (UNHCR) in Bulgaria. "It's a chicken-wire fence with barbed-wire rolls in front of it", Cheshirkov explains. It's three metres high. I don't know what else to say about it".

He could always add, says the Independent, that it is a monstrosity. The hardening of the border will result directly in refugees choosing to seek out more dangerous routes of travel, and many are predicting a rise in the number of those trying to flee the Middle East by boat rather than land in the coming months – threatening more tragedies like those happening right now in Italian waters.

And there, at last, we have it, but only embedded in a longer, more general story. This should be headlined as the major story. Migrants are drowning in the Mediterranean because European states have progressively closed down their options. They are drowning to order, as a matter of policy. And the media can't even report it properly.