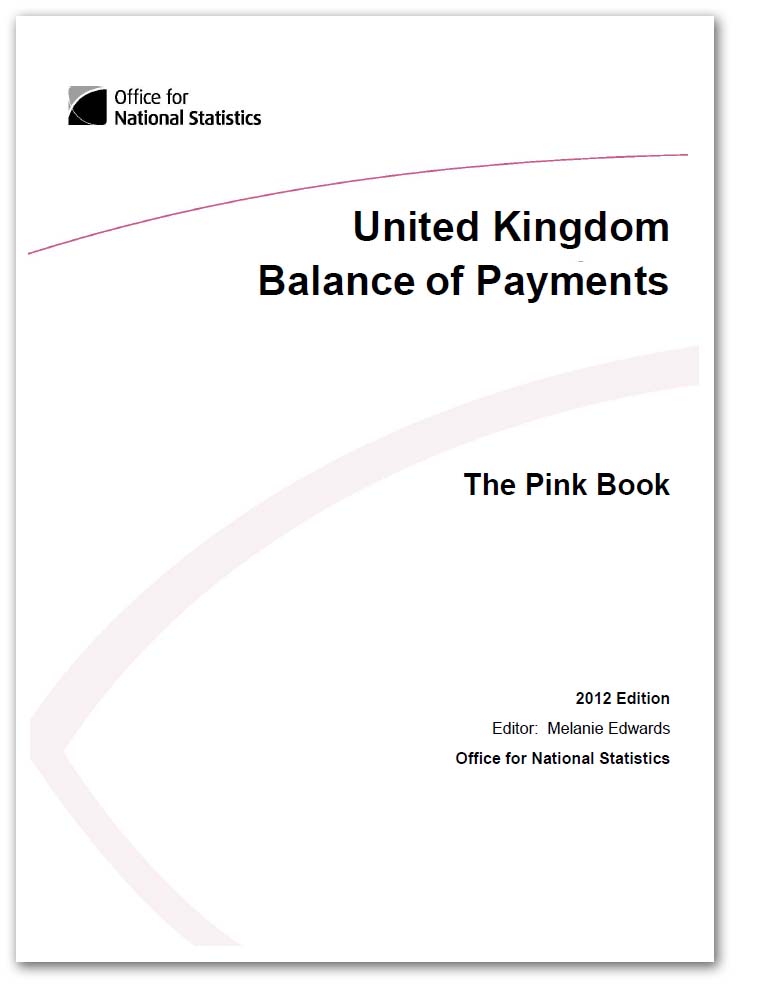 The government's Pink Book for this year has been published, detailing in 280 scintillating pages the UK balance of payment figures.
The document has special interest as it sets out the amount we pay to the EU, by way of membership contributions, with the last eleven year's gross and net payments shown (see below). The last published figure (2011) shows us putting £19.2 billion into the kitty, with a net payment of £10.8 billion.

The Wail is already on to this (making this an annual event), telling us that we are now sending to Brussels a "whopping £53 million per day", which is a useful propaganda figure.

The paper also tells us that the 2010 bill was £18.2billion, making the £1 billion increase "an inflation-busting five per cent rise". It also means that every Briton is contributing £300 a year to Brussels.

Earlier comparisons are also interesting. In 2001, we were paying £11.1 billion while our net figure was just over £3 billion. The implementation of Blair's rebate surrender thus means that our net payments have increased more than threefold.

Perversely, while we deplore the £9 billion spending on the limpiks, for the price of our current EU gross contribution,we could pay for two of these sports-fests every year.

More importantly, over the last eleven years, where gross payments total £172.7 billion, we could have bought enough bacon butties to reach 16 million miles, circumnavigating the earth nearly 700 times or – if you prefer – travelling to the moon and back 34 times.

Compared with what we are actually getting, there can be little argument about what would constitute the best value.