A change of plan 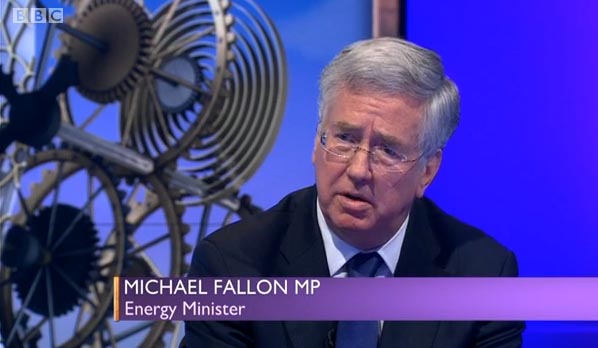 Anyone who watched last week's BBC TV Sunday Politics show cannot have avoided being impressed by energy minister, Michael Fallon, and his behaviour under fire. Attacked by Andrew Neil on "fears of power blackouts", he exuded confidence, assuring his tormentor that blackouts were not going to happen.

With the prospect of power cuts now firmly lodged in the public consciousness, his confidence has been greeted with a considerable amount of scepticism. But, for reasons Booker will explain in his column on Sunday, we now believe that confidence is entirely warranted. Barring exceptional circumstances, it is extremely unlikely that we will see power cuts in the foreseeable future.

Some of this is partly explained here, but we have done a great deal more research to expand our knowledge. Only so much can be conveyed in a Booker column though, so I am working on a parallel piece to go up on the blog at the same time his column is published.

This has taken longer than expected, so other posts (especially the CBI piece) have been delayed. I'll get to the CBI review as soon as I can. Meanwhile, I will continue to work on the energy piece, and post it early this evening.